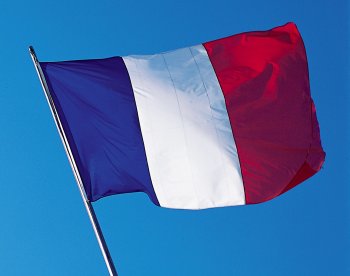 Ninety-one per cent of people in France support the French Government's plans to introduce a weekly class in "secular morals" into state schools, according to a recent poll.

The classes will be added to the school curriculums in 2015 to instil in pupils "a culture of responsibility, equality, cooperation and solidarity", the Education Minister Vincent Peillon has announced.

Secular morals (morale laïque) is not a kind of official morality, he said, but "knowledge and understanding of the values, principles and rules that permit us to live together in the Republic according to our common ideal of liberty, equality and fraternity".

He told the daily newspaper Le Monde that France was a free society where "the balance between rights and responsibilities has been broken and the link between the individual and the common good has been undone".

French state schools have lessons in civics and morals, but an official report on the project said teachers focus mostly on civics. Morals are perceived as too close to religion, which cannot be taught in French state schools, but Mr Peillon argues that morals can be taught without any relation to faith.

Details of the new courses have still to emerge and teachers will have to be trained to give them.