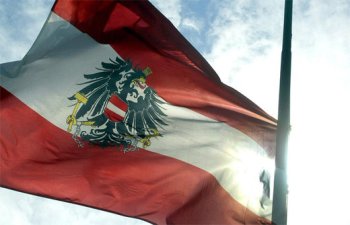 A referendum is being held in Austria aimed at ending the 1933 concordat that regulates church-state relations.

The Tablet reports that the three main demands of the "Referendum Against Church Privileges" are "abolition of church privileges, clear separation of Church and State and terminating the gigantic state subsidies to the Church".

The initiators explain: "Everyone has the right to believe in whatever they want, but religion and personal belief should be a private matter and not supported by the state".

As the referendum is principally directed against the Catholic Church, Cardinal Christoph Schönborn, the Archbishop of Vienna has been quick to point out that all 14 recognised Churches and religious communities in Austria have equal legal status.

"One could prefer a model of society in which religion was completely private", he told a press conference this week, but that would not work "as the right to religious freedom, which is a fundamental human right, gives religions the right to articulate themselves in public".

Catholic organisations are gearing up for a strong resistance to the referendum, which is due to be held from 15 to 22 April.