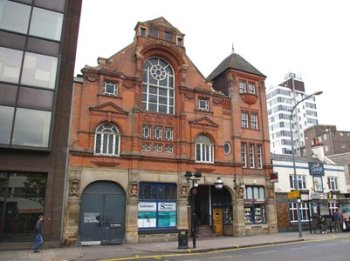 The Secular Hall — a Grade II listed building — was built in 1881 and boasts a proud history of radicalism. It is still in use today, although it is urgently in need of repair and modernisation.

Harry Perry, president of the Leicester Secular Society, says: "As you would expect from such an unglamorous scheme, and for an organisation of our type, we are going to struggle to get support from statutory or grant-giving charities. So we are going to have to rely on donations from sympathetic individuals."

Donated funds will be held in trust until spent on the planned project (or other modernisation, repair, improvement and equipment. 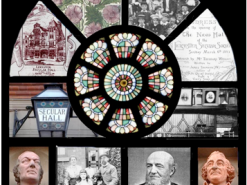 New exhibition to tell the story of Leicester Secular Society

A new exhibition is being planned to tell the story of Leicester Secular Society and its Hall through the 19th and 20th centuries.