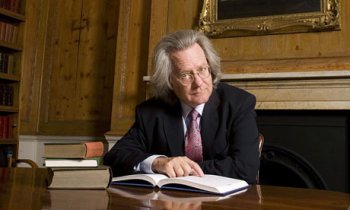 We have two hardback copies of AC Grayling's new book The God Argument: The Case Against Religion and for Humanism to give away.

All you have to do is answer this question: what is the name of the new college that Professor Grayling has founded in London?

Send your answer to enquiries@secularism.org.uk and the two winners will be drawn from a hat from those who have answered the question correctly.

The Case Against Religion has been described as follows:

There has been a bad-tempered quarrel between defenders and critics of religion in recent years. Both sides have expressed themselves acerbically because there is a very great deal at stake in the debate. This book thoroughly and calmly examines all the arguments and associated considerations offered in support of religious belief, and does so in full consciousness of the reasons people have for subscribing to religion, and the needs they seek to satisfy by doing so. And because it takes account of all the issues, its solutions carry great weight. The God Argument is the definitive examination of the issue, and a statement of the humanist outlook that recommends itself as the ethics of the genuinely reflective person. 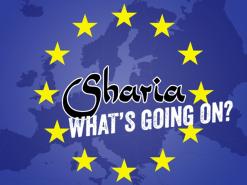 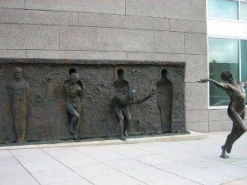 One Law for All’s ‘Sounds of Freedom’ Song Competition –calling for entries.

The One Law for All campaign is inviting musicians and songwriters to create and submit their original material for a song competition. 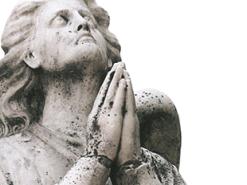 We have two tickets to give away for the new production of AC Grayling and Mick Gordon's stimulating play "On Religion" being staged at the...