Trial of Bradlaugh and Besant to be examined in new play 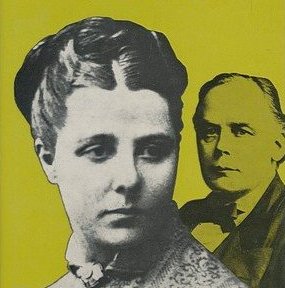 A new play by Derek Lennard, The Fruits of Philosophy (Such a scandal!) which examines secularism and free thought in Victorian Britain will be presented at Conway Hall on Friday 15 March at 7.30pm.

It is based on the true story of the trial of Annie Besant and Charles Bradlaugh (founder of the National Secular Society) who were accused in 1877 of publishing "Obscene Libel" – a sixpenny pamphlet advocating family planning and describing contraception.

The play will give a dramatised account of the trial, the scandal that surrounded it, the way it affected the lives and careers of the accused, and the impact on wider society.

The present president of the National Secular Society, Terry Sanderson, will be making a cameo appearance as the Solicitor General Hardinge Stanley Giffard.