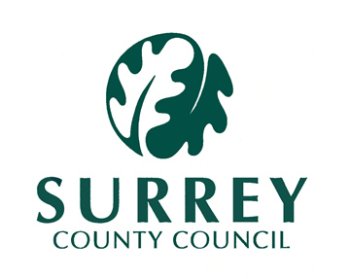 Surrey County Council has written to the National Secular Society to confirm it will not accept a proposal to amend the admissions criteria for Reigate Priory School which would have indirectly given preferential admission arrangements to pupils whose parents regularly attend Church of England services.

The proposal would have created a 'feeder' link between a religiously selective Voluntary Aided Church of England infant school and an oversubscribed community school, indirectly applying faith based admissions criteria.

The National Secular Society wrote to Surrey County Council to inform it that the proposal was likely to lead to unlawful discrimination on grounds of religion and belief.

The Council has now acknowledged that it failed to take into account the particular issues of the link between a faith and a non-faith school, and has said "any future assessment will certainly do so."

The Council said its decision on the proposal will be deferred until next year to allow alternative solutions to be reviewed before moving forward.

Stephen Evans, campaigns manager at the National Secular Society, said: "We very much welcome this decision. Unfortunately, the fact that this proposal got so far demonstrates that the detrimental impact that 'faith' schools have on the non-religious, and those of other faiths within the community, is still not being properly considered by decision makers.

The National Secular Society is also backing a local campaign to oppose similar proposals by the non-religiously designated Tudor Grange Academy in Solihull which is consulting on giving priority in admissions to pupils from two religiously selective 'faith' schools. Local parents have launched a Facebook campaign group and a petition to block the proposal, which has already attracted over 800 signatures.