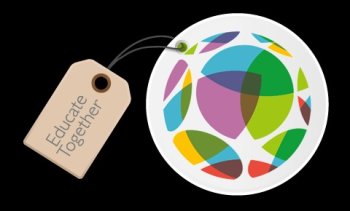 The Dublin City Educate Together Second-level Action Group collected over 2,000 expressions of interest from parents who are looking for an addition to the current second-level school provision. It held a public meeting to discuss the plans this week.

Olivia Morahan, one of the campaigners from five Educate Together primary schools, told the Irish Herald: "We want this school because of the whole ethos, it's child-centred and it's democratically run and multi-denominational. From my own experience, I've two children in the early years of an Educate Together primary school and it's a very different schooling to what I experienced growing up. There are demands on both sides of the city, so in the long term the best solution would be one for the northside and one for the south."

Campaigners said they are trying to pressure Education Minister Ruairi Quinn to set a timeline for when they can expect to see an Educate Together secondary school in Dublin.

The enthusiasm for an Educate Together secondary school is thought to be driven by the positive experiences reported by children coming through the primary level equivalents.

Last month, the Government asked parents in six Dublin areas to decide what kind of primary school they want for their children. The survey seeks to find out the participants' preferred choice of school patron. It will probably result in a dilution of the influence of the Catholic Church, which currently controls over 90% of the country's 3,000 primary schools.

A similar exercise last year led to the church being asked to hand over one school in each of the five areas surveyed to Educate Together.

See also: 24 Catholic schools in New York to be axed