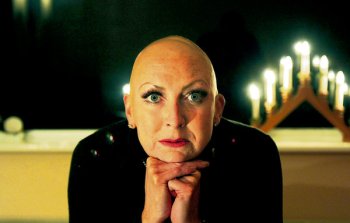 The Irish Government has paid substantial compensation to a woman who was forced to travel abroad for an abortion, despite being terminally ill with cancer.

Michelle Harte, of Co Wexford, sued for violation of her human rights last year. In 2010, after she became unintentionally pregnant while suffering from a malignant melanoma, doctors at Cork University Hospital advised her to terminate her pregnancy because of the risk to her health. Her obstetrician was willing to perform a termination but was "hamstrung" by legal issues. The matter was referred to the hospital's "ad hoc" ethics committee. which decided against authorising an abortion on the basis that her life was not under "immediate threat".

Ms Harte has since died from her cancer.

Because of delays caused by her not having a passport and the time it took for the hospital to reach its decision, her condition deteriorated and she was not able to receive cancer treatment because of her pregnancy. Eventually she travelled, with great difficulty, to Britain for the abortion.

Ms Harte's lawyers then sued the State on her behalf for infringing her rights under the ABC case, in which the European Court of Human Rights ruled that Ireland had breached the human rights of a woman with cancer who had to travel abroad to get an abortion.