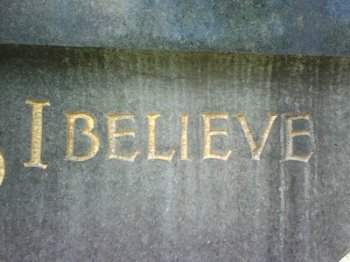 Respondents were also asked their opinions about the new Archbishop of Canterbury and his predecessor, Rowan Williams. Unsurprisingly, when asked to judge the relative merits of present and former Archbishops, there were a great number of "don't knows". This seems to indicate a massive indifference to the Church and its activities.

When told that the new Archbishop of Canterbury, Justin Welby, apparently opposes same-sex marriage, people were asked whether the law should be changed to permit same-sex couples to marry. 51% said yes, 38% said no.