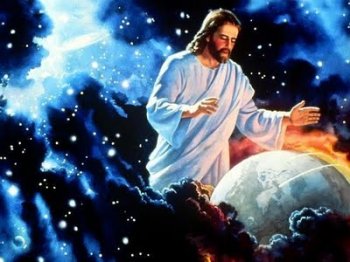 A poll of 2,010 Britons, carried out by Angus Reid Public Opinion shows that only 17% say they believe that God created human beings in their present form within the last 10,000 years. In the USA, 51% of the population apparently still believe this to be true. In Canada it is 22%.

Some 69% of adults in Britain take the contrary line, that human beings evolved from less advanced life forms over millions of years, with the figure rising to 74% among men and residents of the South of England outside London (in London itself it fell to 60%, reflecting the capital's ethnic and religious pluralism). 14% of Britons were unsure what to think.