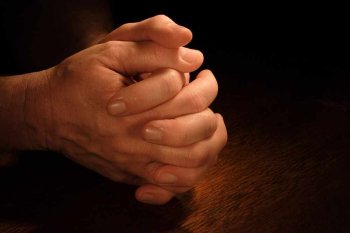 Last week, St Albans district council voted 34-13 to discontinue prayers as part of the agenda for full council meetings, but to have a separate voluntary prayer session beforehand.

The debate was initiated following the NSS's High Court ruling in February this year against Bideford town council. The National Association of Local Councils (NALC) has advised parish councils to obey the high court ruling.

Council officers said that enquiries with other district and county councils showed that none in Hertfordshire say prayers as part of the formal agenda.

Last night's debate had most councillors up on their feet speaking about the issue, with some saying that as St Albans is a cathedral city, the tradition should continue, as those who do not pray could instead use the session as a "time to reflect". Some councillors said it was important St Albans was seen to have a "tolerant" council, inclusive to all.

Councillor Janet Smith, the Labour representative for Sopwell, spoke in support of the change, saying: "I think there is a place for prayers but maybe it is church rather than in council. Sometimes it is good to keep traditions but just because something is tradition doesn't mean we have to keep on with it forever. We have people in this room of all faiths and none. I do think we are putting some people off putting themselves down to come and join us here."