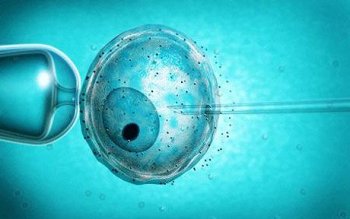 Speaking at a conference on infertility in Rome, the Pope has renewed his attack on IVF treatments. He said artificial methods of getting pregnant were 'arrogance', insisting that sex between a husband and wife was the only acceptable way of conceiving.

Matrimony was the "only place worthy of the call to existence of a new human being", he told scientists and fertility experts. "The human and Christian dignity of procreation, in fact, doesn't consist in a "product", but in its link to the conjugal act, an expression of the love of the spouses of their union, not only biological but also spiritual," he said.

But experts have dismissed his views as "archaic and out of step." One practitioner at an IVF clinic in Canada said that Catholics take no notice of the Pope and he had treated many infertile Catholic couples.