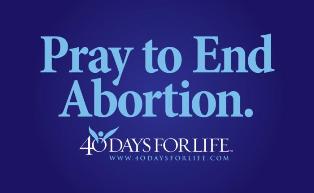 Last year, pro-choice groups ran a counter-campaign called 40 Days of Treats, which you can read about here. This time, there is an online campaign offering positive ways for pro-choice supporters to counter anti-abortion activity and clinic protests. Each day will see suggestions for small, positive steps to increase awareness of abortion rights and advocate for better access to reproductive health services.

If you are pro-choice, you can find out more about the campaign and how you can get involved here. It's particularly important to offer support at the moment because a cross-party group of MPs is considering letting anti-abortion groups offer publicly funded services.

The cross-party group was set up after the Government said it would look at ways of incorporating the spirit of Nadine Dorries MP's proposals into new regulations. Nadine Dorries, a Christian MP, wants women to see 'independent' counsellors before they have an abortion, not go to abortion providers like Marie Stopes International or the British Pregnancy Advisory Service. It has been reported that she even opposes the idea that counsellors should clearly state their views on abortion. You can read our coverage of her proposals and their defeat in Parliament here and here.

Pro-choice organisations say the Government is trying to introduce radical changes to abortion laws by the back door. Last month, the shadow health minister Diane Abbott walked out of the cross-party group, claiming it was a front to push an anti-abortion agenda without debate in Parliament. Opinion polls consistently show the majority of people support a woman's right to choose, and this support cuts across lines of faith and politics. 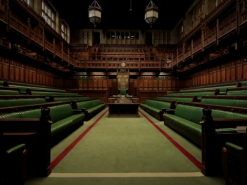 The NSS has called for reform of Northern Ireland's abortion laws after MPs passed a bill and an amendment on the subject this week. 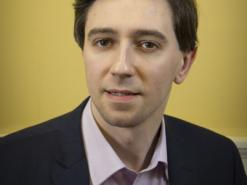 NI women will be able to access abortions in Ireland, minister says

Women from Northern Ireland will be able to access abortion services in the Republic of Ireland, an Irish minister has said. 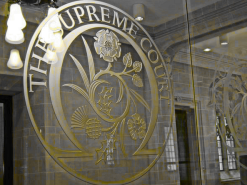 The NSS is again calling for reform of Northern Ireland's abortion laws after a judgement on their compatibility with human rights law.

Ensuring that NHS abortion services are made available, free of charge, to UK citizens travelling from Northern Ireland would be a way of mitigating the harm caused by a disparity in women's reproductive...

With the regulator considering curtailing 'conscience' objections to contraception prescriptions, Keith Porteous Wood urges supporters to respond to the consultation in the interests of vulnerable patients....