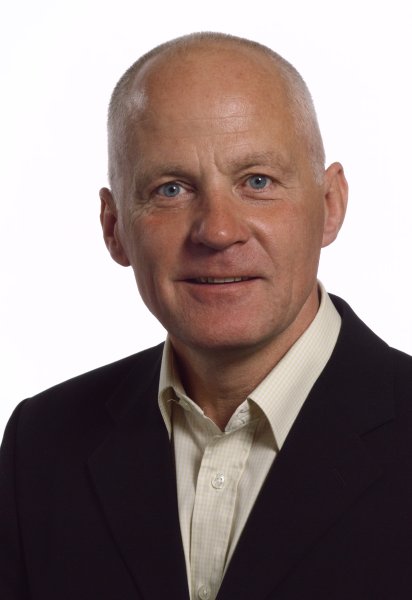 I have witnessed, in this country and around the world, how religious belief has been used to deny people basic equality—equality of rights, civil rights. I want us to come to a time when that history is far, far behind us.

Michael Cashman is a former actor, now a politician. He was a Member of the European Parliament for the West Midlands constituency from 1999 to 2014. In August 2014 he was appointed to the House of Lords as a Labour peer.

A member of the Civil Liberties Committee, Michael Cashman has been a rapporteur on several key initiatives including an important initiative on funerals of those who die in third countries - an issue he was motivated to act on after the death of his own father.

He is a trenchant critic of discrimination against minorities within the European Union. He has been leading a cross-party coalition to tackle the rise in homophobia throughout Europe. He has in the past supported the gay pride march in Warsaw, which he attended. He is also the President of the European Parliament's Intergroup on gay and lesbian issues. Cashman is a member of the ACP-EU Joint Parliamentary Assembly.

In 2007 he was awarded an honorary doctorate from the University of Staffordshire for his human rights work. That same year he was elected MEP of the Year for Justice and Fundamental Rights by his peers.

He has called for sex and relationships education (SRE) to be a compulsory part of the curriculum, which the NSS also supports.