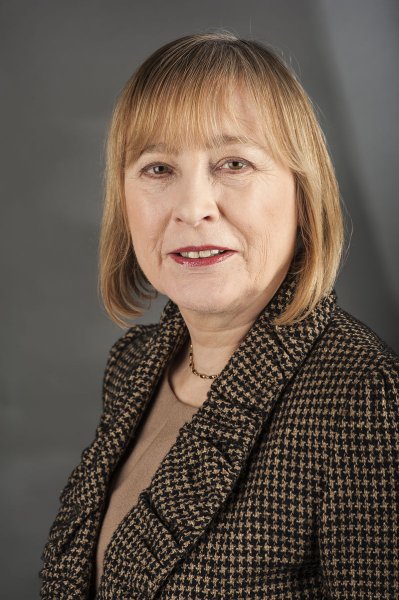 Politicians are voted in to represent their electorates. People who vote for me and my colleagues expect us to further the interests of the public at large, not those of any particular religion, church, mosque, synagogue, temple or indeed any other interest group. We go against the democratic foundations of our country at our peril.

Mary Honeyball has always had a strong commitment to women's rights, and acts as Labour Spokesperson in the European Parliament Women's Rights Committee. Before becoming an MEP in 2000, she spent some time as Chief Executive of the lone parent charity Gingerbread and as Treasurer of Emily's List, which provides support to Labour women wishing to enter Parliament. She was also General Secretary of the Association of Chief Officers of Probation and a senior manager with SCOPE, the cerebral palsy charity. From 2004 to 2006 she was the Whip for the European Parliamentary Labour Party.

In addition to being Labour spokesperson for Culture and Education, she sits on the Industry, Research and Energy Committee.

When commenting on the Human Fertilisation and Embryology Bill in May 2008, Honeyball asked whether ministers should be allowed to sit on the front bench of government if they are committed Roman Catholics. In the same article, Honeyball also said that Catholicism exercised a "vice-like grip" on the legislative processes over large parts of Continental Europe, blocking women in Ireland and Portugal's right to abortion.