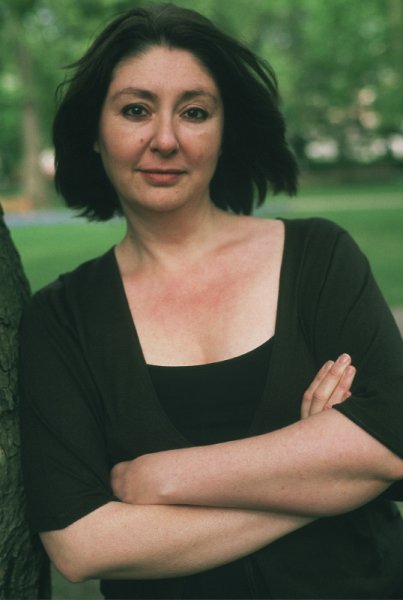 Maryam Namazie is a political activist, campaigner and blogger.

She is the Spokesperson for Fitnah - Movement for Women's Liberation, Equal Rights Now, One Law for All Campaign against Sharia Law in Britain and the Council of Ex-Muslims of Britain. She works closely with Iran Solidarity, which she founded, and the International Committee against Stoning.

She is current editor of Fitnah's monthly English publication Unveiled and will be hosting a weekly television programme in Persian called Bread and Roses broadcast in Iran and the Middle East via New Channel TV from mid-February 2014.

She was the first recipient of our Secularist of the Year award in 2005.

In October 2014 she hosted an international conference on the religious-right, secularism and civil rights, which launched the Manifesto for Secularism.