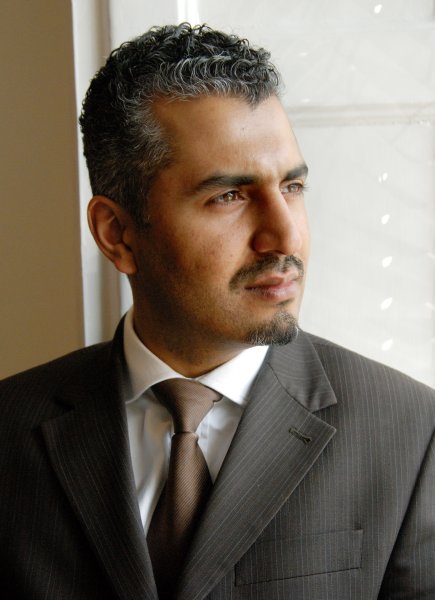 Failing to advocate for liberal values within groups and not merely between groups led to a stifling of creativity and a lack of diversity among Muslims. Rebel voices who needed our support inside these communities suffered the most, and feel betrayed by liberals to this day.

Maajid Nawaz is co-founder and chair of Quilliam – a UK-based think tank which promotes integration, citizenship, religious freedom, and anti-extremism.

aajid was at the centre of the recent Jesus & Mo cartoon controversy after he tweeted a picture of the cartoon, saying that, "as a Muslim, I did not feel threatened by it. My God is greater than that". Following his tweet, Maajid received death threats and vocal calls for his removal from the post of Liberal Democrat PPC from public figures such as Mohammed Shafiq of the Ramadhan Foundation, Muslim commentator Mo Ansar, Bradford Respect MP George Galloway and others. Maajid said of his action: "My intention was to carve out a space to be heard without constantly fearing the blasphemy charge, on pain of death".

Maajid is a regular presenter on LBC radio, where he frequently advocates secular democracy and civil liberties.