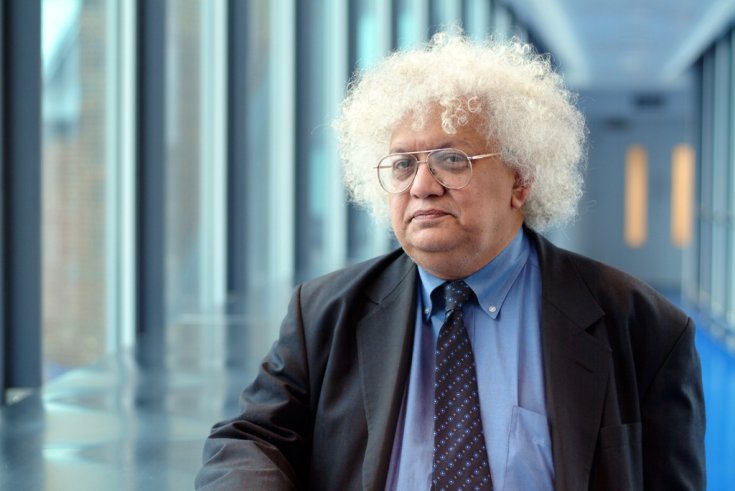 "What we are witnessing is the import into the UK of a group which under the guise of Hindu human rights is practising censorship for which there is no sanction in Hindu religion. It is the duty of all citizens to stop this evil before it spreads too far into our body politic. In my view the objection to Husain is not the so-called obscenity of his paintings. It is because he is a Muslim and hence the desire of some Hindu groups to deny his artistic freedom to take Hindu gods and goddesses as his theme."

Lord Meghnad Desai is a member of the House of Lords since 1991 and was made Emeritus Professor of Economics at the London School of Economics in September 2003.

He has supported NSS work in campaigning to make caste discrimination illegal, and in revoking blasphemy laws.