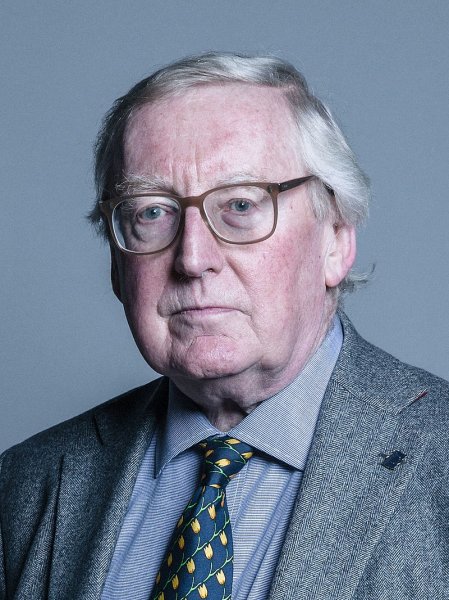 Baron Warner is a Labour member of the House of Lords and was Senior Policy Adviser to Jack Straw when he was the Home Secretary from 1997 to 2001.

He was created Baron Warner of Brockley in 1998 and was a Minister of State at the Department of Health from the summer of 2003 until December 2006. He was appointed to the Privy Council in June 2006.

In 2010, Lord Warner was appointed by the Coalition Government as Chair of the Social Care Funding Commission, with a remit to study future funding arrangements for the elderly.

He has also held the Chair of the Youth Justice Board, National Council for Voluntary Organisations and the London Region Sports Board. In 2010, he was elected chair of the All Party Parliamentary Humanist Group.