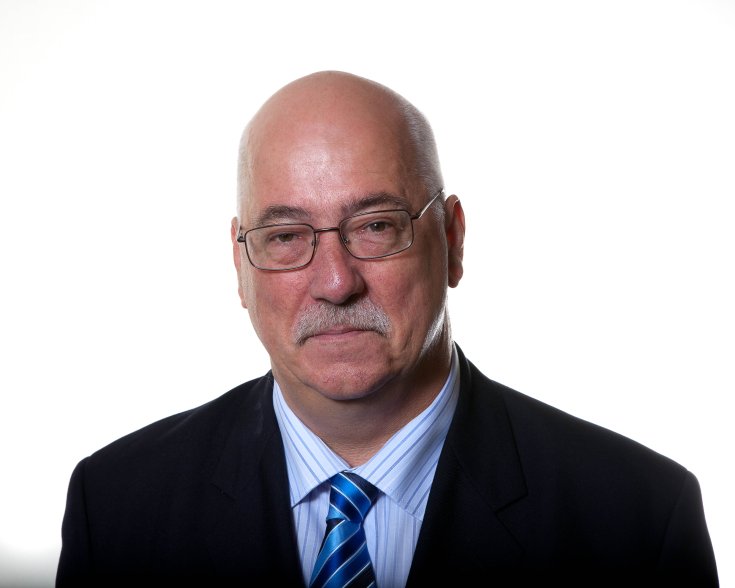 A secular state, which is most avowedly not an atheist state, seeks to protect the rights of all citizens to hold their own beliefs, religious or otherwise. A secular state is assuredly an open and an even-handed state in which people's participation in public institutions does not depend on their religious or non-religious convictions.

Lord Harrison was made an honorary associate of the National Secular Society in 2014.

An active parliamentarian, Lord Harrison has spoken for the recognition of the "silent majority" of non-worshipers and the non-religious and in defence of secularism and criticising the role of the established Church as well as the effects of religious privilege on equality and education.

He is a graduate of the University of Warwick with a BA in English and American studies and of the University of Sussex with a MA in American studies. From 1981 to 1990 he was a Labour Party local councillor on Cheshire County Council and from 1989 to 1999 he represented the Cheshire West constituency in the European Parliament before being made a life peer in July 1999.