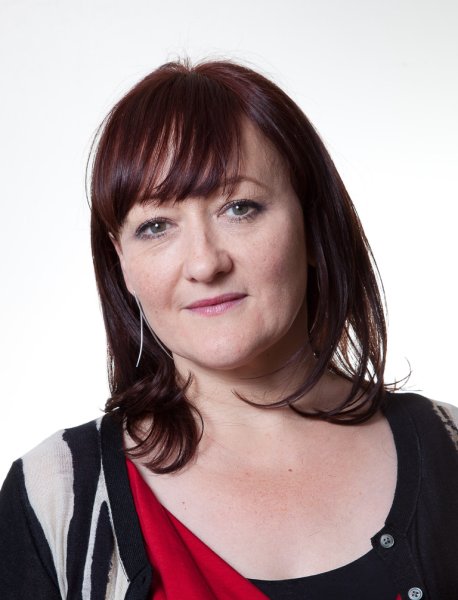 I think religion should, as the National Secular Society says, be separate from politics.

Kerry McCarthy is the Labour Party's shadow secretary of state for environment, food and rural affairs.

After being elected to represent Bristol East in 2005, Kerry was appointed a member of the Treasury Select Committee. She has also sat on two Finance Bill committees, as well as the UK Borders Bill Committee, the Offender Management Bill Committee and the Mental Health Bill Committee. Kerry has also served as shadow Foreign Office Minister and junior shadow Minister to the Treasury.

She has spoken out about religion in politics and campaigns on animal welfare issues. Kerry is a vegan and Vice-President of the League Against Cruel Sport.