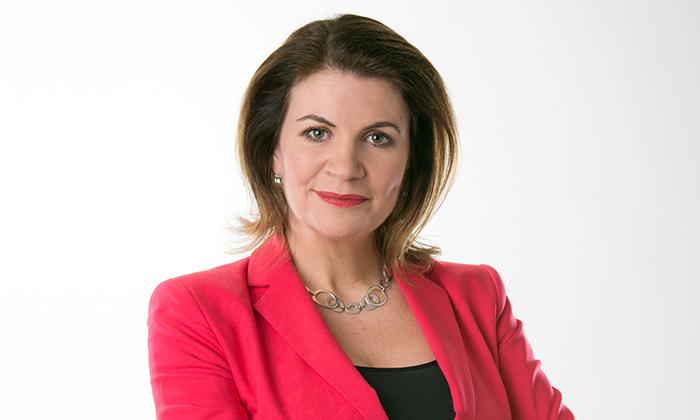 I support the National Secular Society's campaign to end the segregation and discrimination in our state schools. The idea that we should be segregating children based on the religious beliefs of their parents is wrong, outdated and damaging to our society. It is extraordinary that, in 21st century Britain, we should allow taxpayers' money to be spent on state schools that discriminate against children based, not on their ability or need or where they live, but simply on their parents' religious beliefs. While many parents believe faith schools are better than other schools, the evidence is clear that this is simply not true. Only faith schools that use faith as a way to select more academic pupils by the back door get better results. Faith schools serve no purpose other than to divide our children and our communities and they should be consigned to the rubbish bin of history.

Julia Hartley-Brewer is a broadcaster and columnist with her own weekday morning show on talkRADIO. She is an outspoken critic of religious privilege.

She presented the Secularist of the Year 2016 prize to Educate Together.