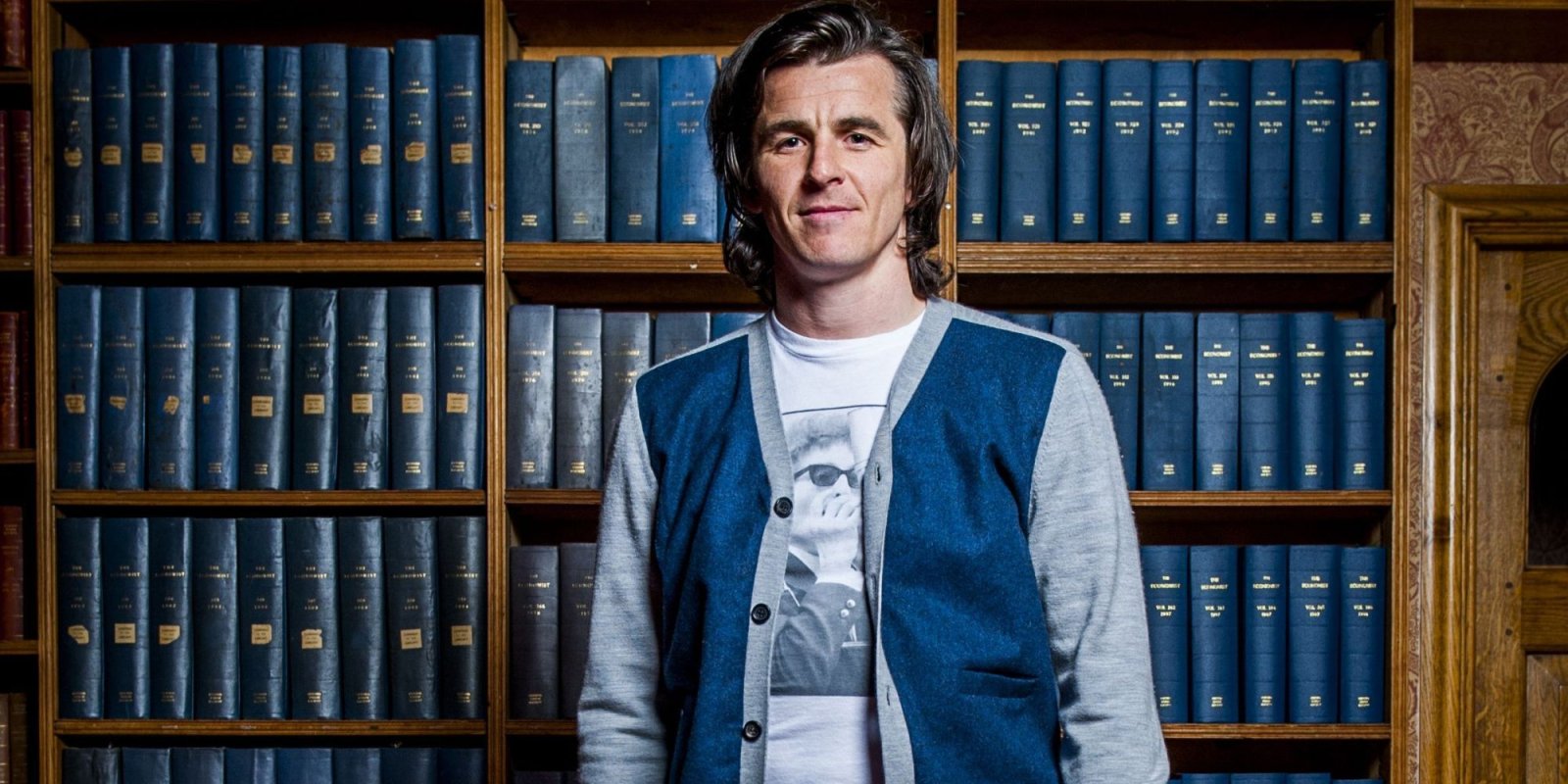 The government should not waste public money on religion, because we can better serve the common good by spending money saved on much needed social housing, the NHS and a pluralist education for all.

Joey Barton is a professional footballer and philosophy student.

In an article he wrote in the run-up to the 2015 general election on what he would do if he were Prime Minister, Barton said that "all public money would be withdrawn from religion." He said that "religious people should cease to expect taxpayers to subsidise their particular thinking and lifestyles."

He called for an end to public funding for faith schools, and for the disestablishment of the Church of England, saying government should "promote a spirit of tolerance and mutual understanding by standing neutral on the issue of religion."