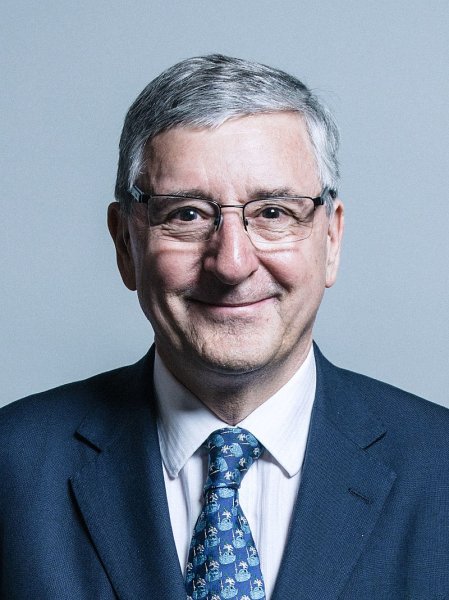 James Fitzpatrick has a Labour MP for Poplar and Limehouse from 2010-2019 and before that he was the member for Poplar and Canning Town from 1997. He was a Lord Commissioner to the Treasury (Government Whip) in Tony Blair's government and Minister of State for Farming and the Environment in Gordon Brown's cabinet.

He has said that he detects a growing intolerance among a minority of his East End constituents who organise around the Islamic Forum of Europe. He has called for segregation to be outlawed; he does not oppose segregation in mosques, but believes separating men and women in halls such as the London Muslim Centre and other public buildings is "unacceptable".