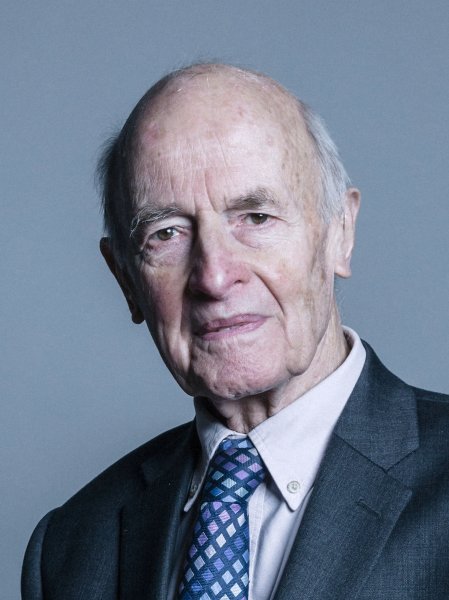 Dick Taverne became an MP in 1962 and later held ministerial positions. In 2002 he founded Sense About Science, a charity to promote the evidence-based approach to scientific issues. His book The March of Unreason – Science, Democracy and the New Fundamentalism was published in 2005.

One of the great achievements of the enlightenment was the separation of church and state. Theocracies in which religion is still part of the state – hardly shining examples of democracy and the protection human rights – show how important this achievement was…The separation of church and state is far from complete in the UK. The continued presence of bishops in the Lords is an anachronism that should be addressed.