"so blown away and impressed at my first conference of Healthcare and Secularism ...the speakers were quite inspirational and took commitment to another level I learnt so much and will definitely join them."

From the right of women to access abortion and contraception to the right of the terminally ill to die with dignity, there are few issues in medical ethics that are not influenced by the voices of faith groups. But to what extent should "religious freedom" be accommodated in healthcare? And how can we ensure that patient care is always prioritised over religious concerns?

For the first time, the National Secular Society is holding a conference focusing on the role of secularism within healthcare. Featuring talks by academics and experts in the fields of medicine, law and ethics, the Healthcare & Secularism conference will give participants the opportunity to discuss the most pressing secular medical issues today, including conscientious objection, 'gay conversion therapy', ritual circumcision, and assisted dying.

This is a rare opportunity for doctors, healthcare professionals, researchers, campaigners and others interested in medical ethics to meet, network and further the discussion about how we can protect the human rights of patients of all faiths and none. 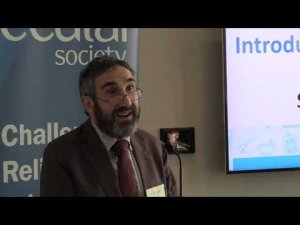 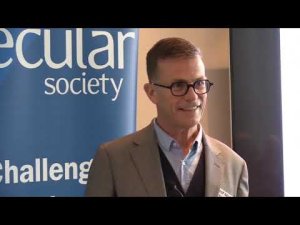 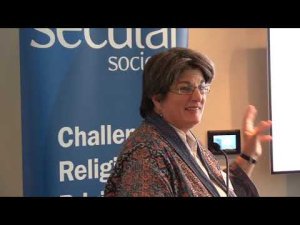 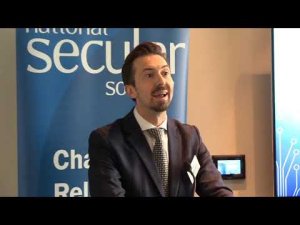 One Green Bottle, male circumcision and the law - James Chegwidden 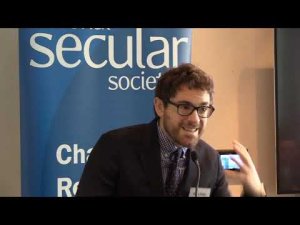 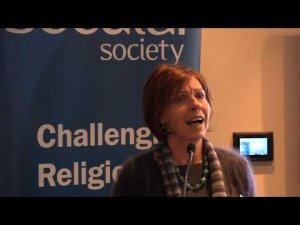 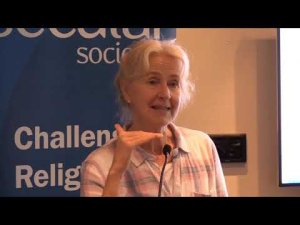 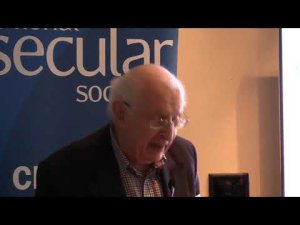