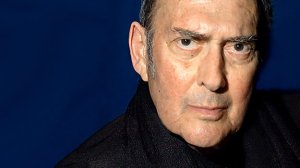 Harold Pinter was an English playwright, screenwriter, actor, director, poet, author,  political activist and NSS Honorary Associate. He was one of the most influential playwrights of modern times. He won the Tony Award for Best Play for The Homecoming in 1967 and, in 2005, he was awarded the Nobel Prize in Literature.