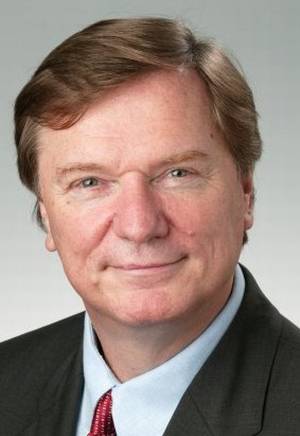 In an era when we are desperate for social cohesion, do we really want to sustain the current level of discrimination between people of different faiths, particularly when taxpayers are paying for it?

Graham Allen was the Labour member of the UK Parliament for the Nottingham North constituency from 1987 to 2017.

He is one of the most fervent supporters of constitutional reform, proportional representation and a fully elected House of Lords. Graham Allen is also well known for his opposition to single faith schools and was among the 45 rebel Labour MPs trying to introduce an amendment to the government's 2002 Education Bill to require faith schools to take a proportion of their pupils from other faiths and none.