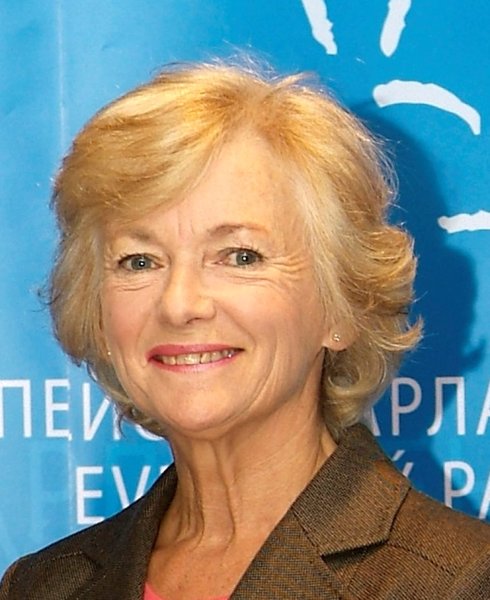 Glenys Kinnock (Baroness Kinnock of Holyhead) became an Honorary Associate of the NSS in 2009. She was a Labour Party Member of the European Parliament (MEP) from 1994 to 2009. Before that, she was best known as the wife of Neil Kinnock, Leader of the Labour Party from 1983 to 1992. When Neil Kinnock received a life peerage in 2005, Glenys became entitled to the style "Lady Kinnock", which she chose not to use. She was awarded a life peerage when she joined the government in 2009.

In March 2010 Baroness Kinnock took on a new role leading the Government's work to tackle violence against women overseas. She takes on this position alongside her existing responsibilities as Minister of State at the Foreign Office.