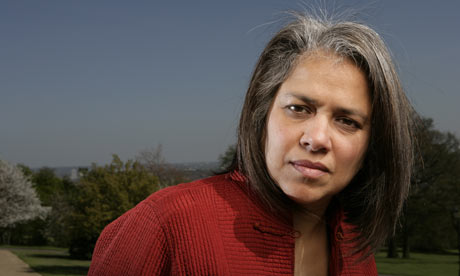 We are an anti-fundamentalist progressive movement. And it is this extraordinarily diverse movement that will produce a better account of the possibilities - as well as the problems - of religion.

Gita Sahgal is the executive director of the Centre for Secular Space. She is also a writer and documentary film maker, and the co-editor of Refusing Holy Orders: Women and Fundamentalism in Britain. She has written on gender, fundamentalism, and human rights for the American Society of International Law, Women Living Under Muslim Laws, and openDemocracy, and has made documentary films on forced marriage and human rights violations during the Bangladeshi war of liberation.

She was a member of Southall Black Sisters and a founder of Women Against Fundamentalism and Awaaz: South Asia Watch. She was the inaugural Head of the Gender Unit at Amnesty International, leaving after 'irreconcilable differences' over its relationship with a salafi-jihadi defence group in the UK.