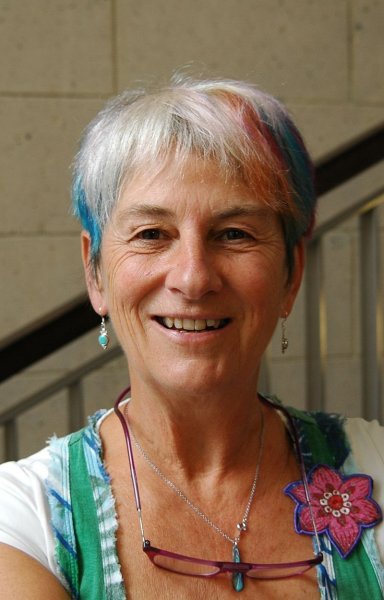 I'd love to live in a country where every child has the chance to go to a school where they can mix with other children and learn to think for themselves.

Prof. Susan Blackmore is a freelance writer, lecturer and broadcaster, and a Visiting Professor at the University of Plymouth. She has a degree in psychology and physiology from Oxford University (1973) an MSc and a PhD in parapsychology from the University of Surrey (1980). She no longer works on the paranormal. Her research interests include memes, evolutionary theory, consciousness, and meditation.

Prof. Blackmore writes for several magazines and newspapers, blogs for the Guardian newspaper and Psychology Today, and is a frequent contributor and presenter on radio and television. She is author of over sixty academic articles, about eighty book contributions, and many book reviews.

Her books include The Meme Machine (1999), Consciousness: An Introduction (a textbook, new editions 2010 and 2011) and Seeing Myself: The new science of out-of-body experiences (2017). Her work has been translated into more than 20 other languages.

She is a TED lecturer, a member of the Edge Community, and was chosen as one of the 100 Global Minds 2015.