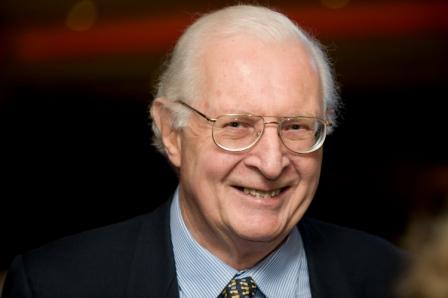 Dr Irwin was President and then Director of the World Federation of Right to Die Societies. He has also been Chair of the British Voluntary Euthanasia Society, now known as Dignity in Dying.

In 2003 he was arrested following his confession that he had tried to assist a terminally ill friend to die. He was not charged but in 2005 was struck off the medical register after an inquiry by the General Medical Council. He says he has helped at least 50 terminally ill patients to die.

Since 2005, he has accompanied four people to Switzerland for a doctor-assisted suicide there (once again, in 2009, he was arrested for doing this, but not charged). He is the co-ordinator of the Society for Old Age Rational Suicide (SOARS), which he founded in 2009.

Since 2005 Dr Irwin has sponsored the National Secular Society's £5000 Secularist of the Year award, known as the Irwin Prize. In 2006 he founded the Secular Medical Forum, which works closely with the NSS.