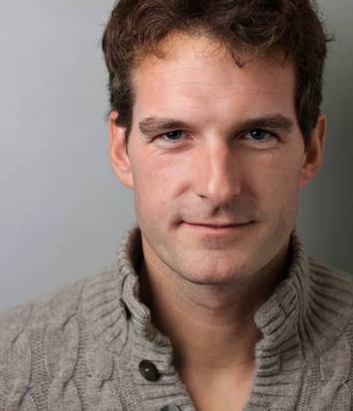 In today's society, it is more important than ever that our children can enjoy a diverse and fair education, and have the chance to learn from each other's differences. The National Secular Society's No More Faith Schools campaign is an important step in this direction and provides a platform for those who want an inclusive education to show their support for that.

Dan Snow is a historian and television presenter.

He has criticised the role of the Church of England's control of the Remembrance Day ceremony, arguing that as Britain is now effectively a secular country it should be open to a wider range of groups including the non-religious.