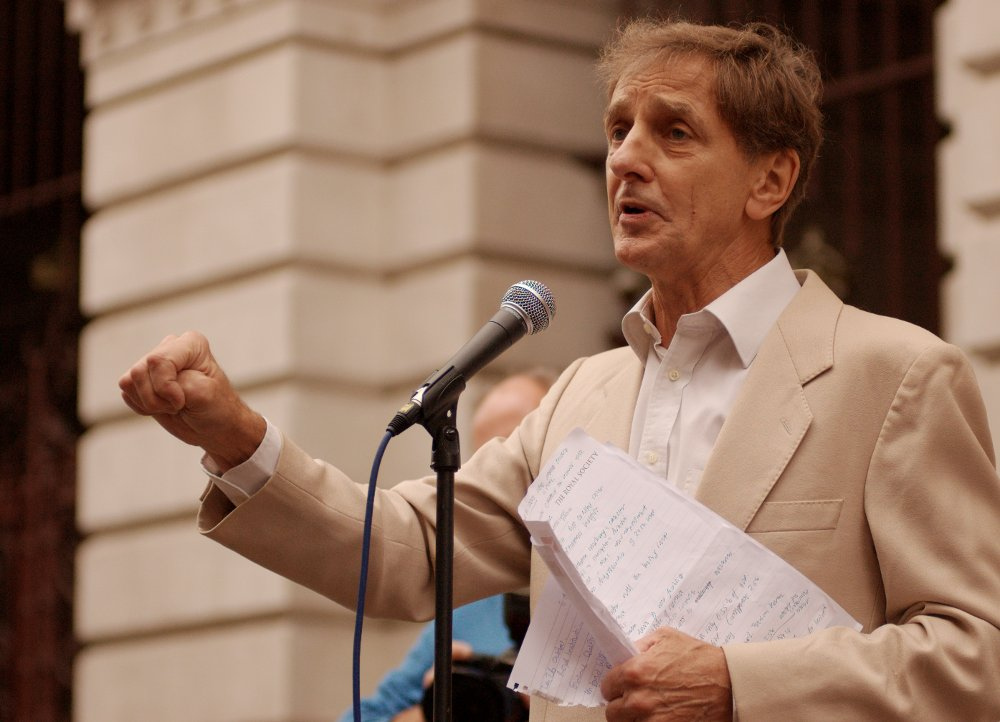 Professor Colin Blakemore is a neurobiologist at Oxford University specializing in vision and development of the brain.

He was formerly chief executive of the British Medical Research Council and was President of the British Association for the Advancement of Science in 1997-1998, Chairman in 2001-2004. He has been described by the Royal Society as "one of Britain's most influential communicators of science", and he has been awarded many prizes from medical and scientific academies and societies.

In 1976 he was the youngest ever person to give the BBC Reith Lectures and he has written and presented many other programmes about science, including a 13-part series, The Mind Machine on BBC television.

He has also written or edited several popular science books, including Mechanics of the Mind, The Mind Machine. Gender and Society, Mindwaves, Images and Understanding and The Oxford Companion to the Body.

In July 2001 he was one of the signatories to a letter published in The Independent which urged the Government to reconsider its support for the expansion of maintained religious schools, and he was one of the 43 scientists and philosophers who signed a letter to Tony Blair and relevant Government departments concerning the teaching of creationism in schools in March 2002.