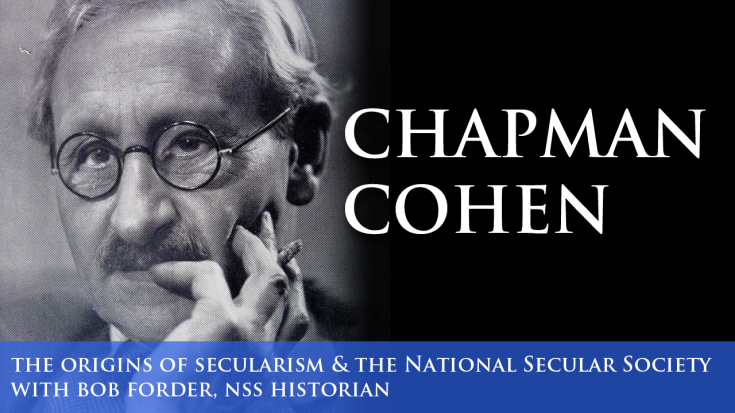 Cohen was born on 1 September 1868, in Leicester, to a Jewish family. His upbringing was remarkably free of religious influence. As he put it, "In sober truth I cannot recall a time when I had any religion to give up".

From an early age he was a voracious reader and as a teenager was already reading philosophers such as Spinoza, Locke, Hume and Berkeley. His route to atheism was different from his predecessors. Fierce rejection of religion and criticism of the absurdities and contradictions of the Bible were not for him. His objections to religion were analytical, sociological and philosophical and this was the starting point for his lecturing, debating and writing for the rest of his life.

In 1889 Cohen moved to London and was walking in Victoria Park, then a venue for open air meetings and speakers, when he witnessed a speaker being opposed by an old man who suffered from a speech impediment. The lecturer replied by mimicking the old man's speech. When he was finished he asked for more opposition. Cohen accepted the invitation.

Soon afterwards he joined the NSS and became a lecturer. He briefly became the editor of the Bradford Truth-seeker. By 1897 he was writing for Foote's Freethinker. He soon became its assistant editor and, as Foote's health declined, took on increasing responsibility for the newspaper. When Foote died in 1915 it was inevitable that Cohen would succeed him as President of the NSS and Freethinker editor.

Under Cohen The Freethinker changed its style. As it was the mouthpiece of the NSS at the time, this had implications for the organisation. Cohen was a gifted writer with a talent for explaining complicated philosophical ideas and their implications for religion and life in general to ordinary people. Although he might not have described himself as a sociologist, he had a talent for understanding and explaining social forces too. His 18 Pamphlets for the People have probably never been bettered as statements of the position of unbelievers. Cohen never gave voice to party political views.

Cohen's happy and comfortable family life was marred only by his daughter Daisy's death from tuberculosis aged 28. It is perhaps no coincidence that his son, Raymond, became a hospital consultant specialising in lung disease.

Cohen played a vital role between the two world wars. He put NSS finances on a sound footing by encouraging contributions and by securing a number of legacies.

By 1945 his powers were on the wane and his writings were inclined to become repetitive. He struggled to adapt to a changing world and changing fashions. For example, he found adoption of the term "humanism" difficult. Following a stormy NSS Annual Conference he reluctantly resigned as the society's President in 1949. Two years later, he resigned as editor of The Freethinker at the age of 83. Officially he had held the position for 36 years; unofficially he had been doing the job for longer.

Chapman Cohen died on 4 February 1954. In tribute F.A. Ridley, his successor as editor, wrote in The Freethinker: "As the eloquent and acute spokesman of the advanced minority upon whom progress always ultimately depends, Mr Cohen will be long held in honour. His fearless, razor-edged intellect dispelled the dark clouds of superstition wherever it turned its penetrating light." 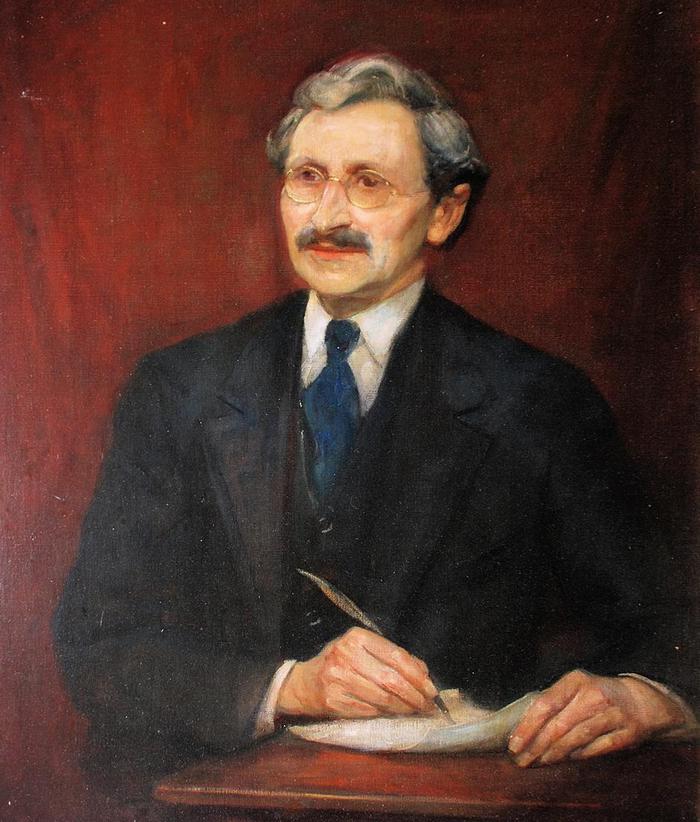