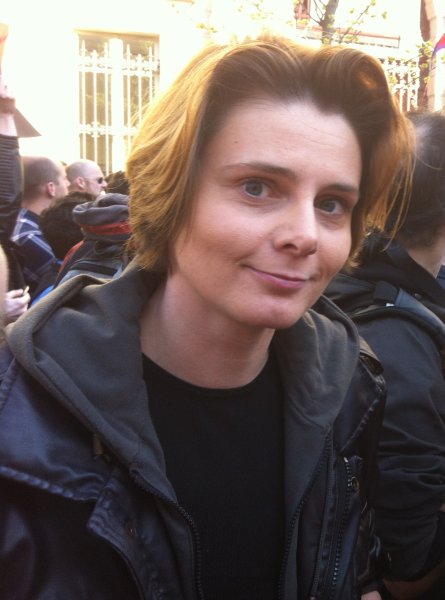 Secularism is the best protection both against fanatical Islam and the religious right.

Caroline Fourest is a writer, columnist and journalist who writes about the far right, Islamic fundamentalism, secularism and multiculturalism.

Caroline was a signatory to the 2006 open letter, "Manifesto: United Against the New Totalitarianism", which was published in the wake of the Danish cartoon controversy. The letter was signed by 12 intellectuals and writers, including Ayaan Hirsi Ali, Salman Rushdie and National Secular Society honorary associate Maryam Namazie.

At that time Caroline received terror threats from Islamists after she chose to re-print the Danish cartoons of the Muslim Prophet Mohammed. Speaking in October 2014 at the International Conference on the Religious-Right, Secularism and Civil Rights in London, Caroline defended the rights of satirists and journalists, and decried the "major threat" of moral relativism.

Caroline has written about the dangers of both Islamism and the far-right, and has published over a dozen books.