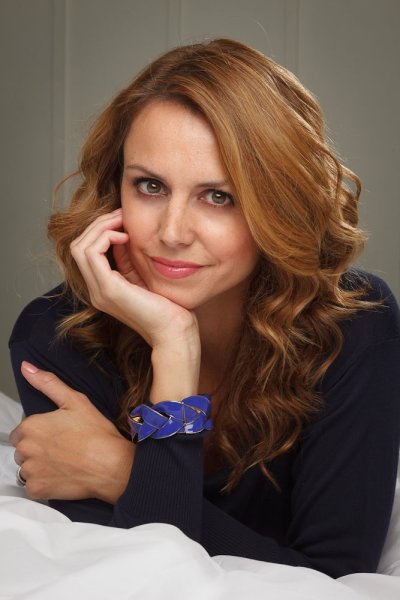 As a passionate believer that we should be stemming the tide of religious privilege in the UK, rather than assigning special rights to those who possess a faith, I am extremely excited to support the work of the NSS. The State has an obligation to treat everyone as equals, regardless of gender, ethnicity or religion and yet we are witnessing greater numbers of faith schools and increasing dispensations for religious rights in the workplace. I believe this creates more division and potential for conflict. I'm keen to work with the NSS in working towards a more secular society.

Beverley Turner is a freelance journalist and broadcaster of 18 years, best known for her forthright thought-provoking but humorous features and comment pieces. She has written for most major British newspapers but writes most regularly for The Daily Telegraph and The Daily Mail. Her articles are regularly syndicated across the world. She has monthly columns in parenting magazines, 'Smallish' and London's most popular free magazine, 'City Kids.'

Until December 2018, Beverley spent five years of Saturday evenings hosting her own news and current-affairs phone-in show on the UK's most successful commercial radio station, LBC.

Beverley has been a patron of FPA (formerly The Family Planning Association) for 17 years which allows her to raise awareness of issues surrounding women's sexual health. Her fundamental belief is that knowledge is power – particularly for women.