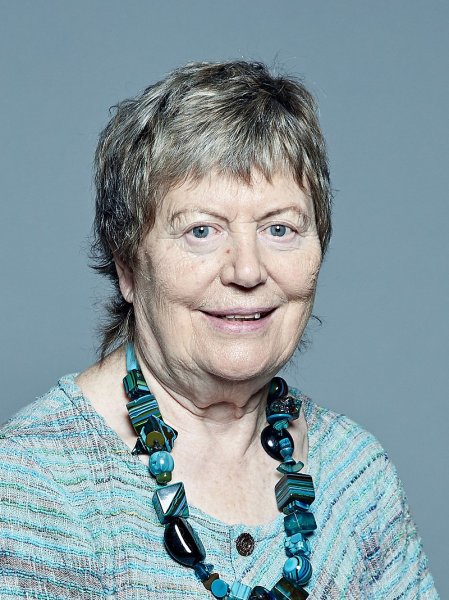 "Religion has sadly too often divided individuals and societies, with tragic consequences and a mistaken confusion of education and indoctrination."

Doreen Elizabeth Massey, Baroness Massey of Darwen, a Labour peer, chairs the National Treatment Agency and has published several books on sexual health. In September 2010, she signed an open letter to the Guardian along with 54 other public figures stating their opposition to the Pope's state visit to the UK.

Baroness Massey of Darwen put forward an amendment to the Education Bill calling for school inspectors to consider the wellbeing of children and report on issues such as policies on bullying and the delivery of sex education. She was subsequently subject to a vicious campaign against her (and Baroness Walmsley) by the Christian Institute.

During the debate on the Bill, Lady Massey said: "Never in my time in this House have I known such a sinister and vicious campaign that has sought to misinform others. Noble Lords will have received hundreds if not thousands of letters, sent to your lordships taking up your time and energy and I find this deeply regrettable."

Baroness Massey also tabled an amendment to the Education Bill relating to collective worship to replace the requirement to conduct it with a requirement to hold assemblies that would further the "spiritual, moral, social and cultural education" of children. When the Church's education bishop claimed that "It is unnecessary to change the law, which seems to be working well", Baroness Massey replied "The law is outdated. Why keep it?"