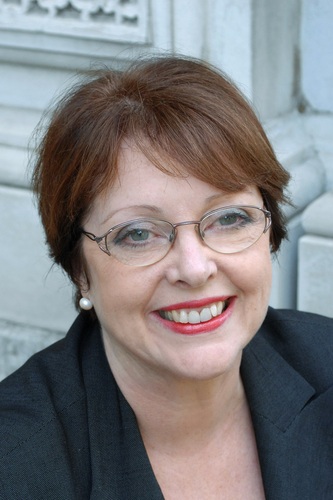 Baroness Thornton served as Labour's equality spokesperson from 2011 to 2015 and now focuses her work in the House of Lords on issues related to education, equality and human rights.