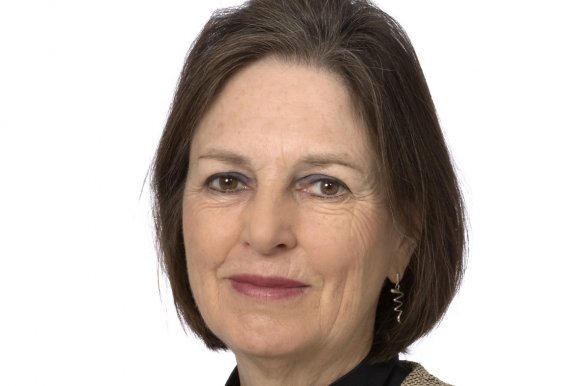 Baroness Blackstone of Stoke Newington is a Labour politician and Life Peer. From 1997 to 2001 she was Minister for Education and Employment; she was Arts Minister from 2001 to 2003.

In the Lords, Baroness Blackstone has been opposition spokesperson for Education and Science, for Treasury matters, for Trade and Industry, and principal opposition spokesperson for foreign affairs. She is a member of the Economic Affairs Committee, the Public Service and Demographic Change Committee, and the Freedom of Information Advisory Panel.

Baroness Blackstone is a supporter of the Accord Coalition and a Vice President of the British Humanist Association. On 15 September 2010, Blackstone, along with 54 other public figures, signed an open letter published in The Guardian, stating their opposition to Pope Benedict XVI's state visit to the UK.