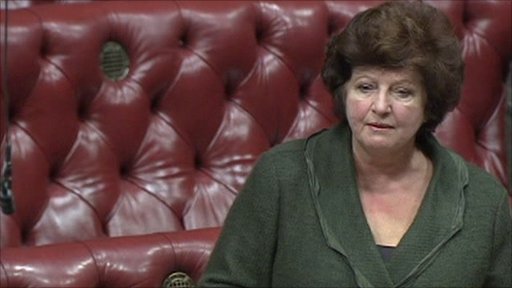 A doctor who worked for many years in the NHS, most recently as Professor of Psychiatry of Old Age at Guy's Hospital. In 2004 she was made a life peer and sits as a crossbencher. She has spoken out strongly against Government plans for academies in House of Lords debates and is active in other aspects of education, gay rights and equalities.

During the debate in the House of Lords on the Academies Bill, Baroness Murphy revealed: "Now take the case of the Ebrahim Academy in Whitechapel, an academy school for boys. It is highly selective and employs only male Islamic teachers. The school day is... divided into two sections. The school day begins with Tahfeez, which is reciting the Koran and getting the pronunciation right, which takes up half the day. Then the national curriculum takes up the second half of the day. It is a state-funded, tax-funded madrassah for the Islamic faith."