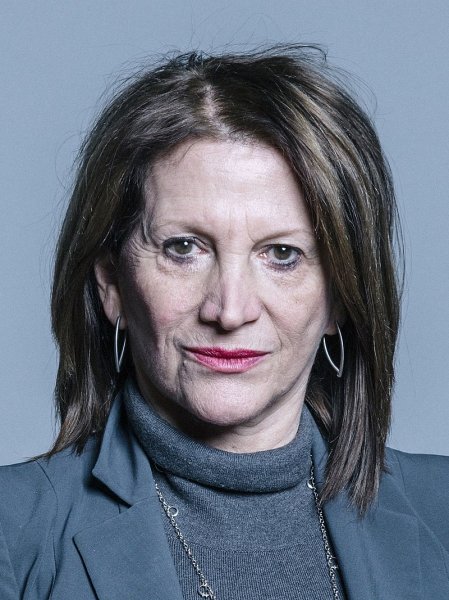 So much debate around equal rights rages around religious freedom, argument and identity – but very little of that debate (if any) expresses my secularist voice and view. I want the secularist voice raised on an equal basis. The National Secular Society fights this fight on our behalf.

Lynne Featherstone is a Liberal Democrat member of the House of Lords.

As originator and architect of the same sex marriage law, Featherstone launched the consultation by the UK Government on introducing same-sex marriage and was the first politician to take part in the Out4Marriage campaign.