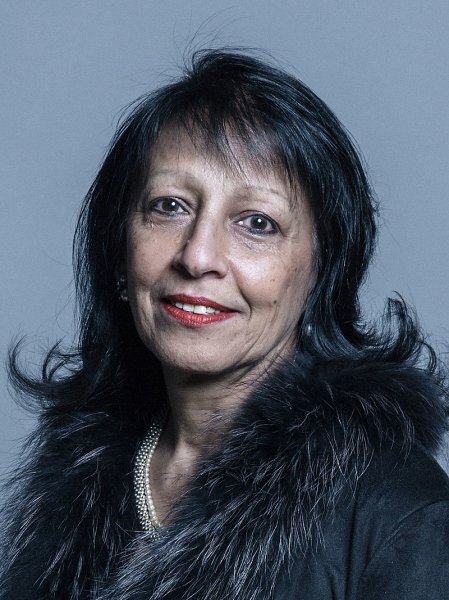 Separating religion and state enables those of all religions and none to participate as equal citizens.

Kishwer Falkner is a Liberal Democrat politician and Life Peer. She is the lead Liberal Democrat Spokesperson for Foreign Affairs in the House of Lords. Born in Pakistan, and after living and working in the Middle East, Lady Falkner moved to the UK in the late seventies. She has given a spirited defence of secularism during an otherwise largely deferential House of Lords debate about the role of religion in public life.