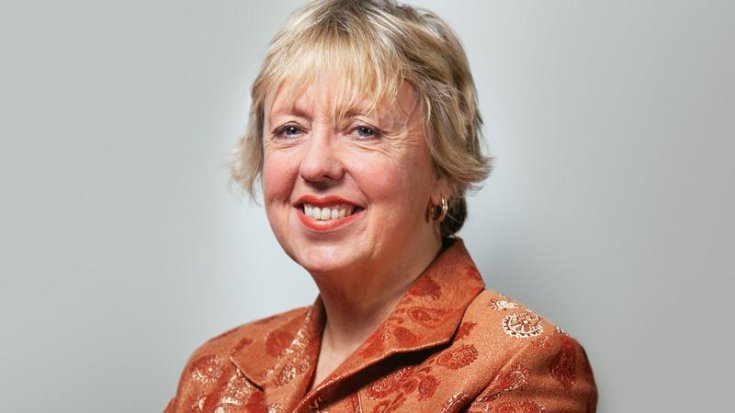 In a society as diverse as ours, it is hugely important that no dominant religious ideology should ever be allowed to ride roughshod over the beliefs of others. In my view, the way we create an inclusive society can only be achieved by respecting every citizen equally, and the way we do that is to create a society in which openness, tolerance and respect form the basis of the decisions we make. That means a secular state in which no one is excluded because of their beliefs.

Lorely Burt is a Liberal Democrat member of the House of Lords, who served as MP for Solihull from 2005 to 2015.