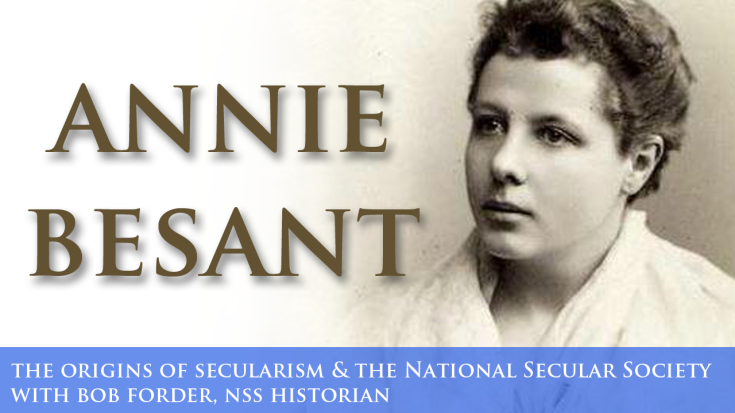 Annie Wood was born into a London family of Irish origin on 1 October, 1847. By the standards of the time she had an excellent education and was able to travel widely in Europe.

As a young woman she was religiously minded and at the age of 20 married a 26-year-old clergyman, Frank Besant. The union was soon to produce two children, Arthur and Mabel. However, the marriage was anything but a success and the couple disagreed on a host of social and political issues. Annie always supported the radical and progressive side, Frank the conservative. Matters came to a head when Annie began to have doubts about her faith and refused to attend Communion. In 1873 they separated and Annie moved to live with her daughter in London. 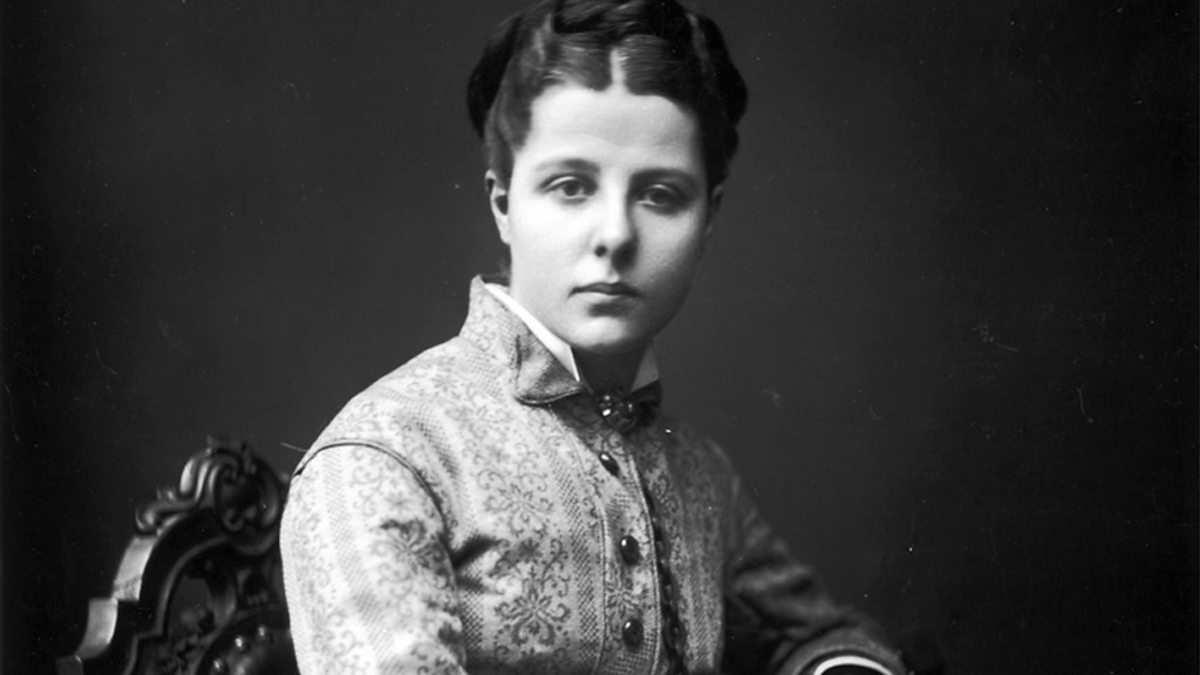 On 9 August ,1874 Annie attended the Old Street Hall of Science for the first time, joined the NSS and met Charles Bradlaugh. Bradlaugh was immediately struck by the young firebrand who was soon contributing to Bradlaugh's journal The National Reformer. On 25 August she delivered her first lecture on The Political Status of Women in which she denounced religion for keeping women subordinate. Like Bradlaugh, she was a brilliant speaker and was soon criss-crossing the country, speaking on all the most important issues of the day demanding improvement, reform and freedom.

Annie Besant was a forceful woman who quickly established herself as Bradlaugh's trusted companion. It was she who in 1877 helped persuade Bradlaugh to republish Charles Knowlton's birth control pamphlet, The Fruits of Philosophy. Although this venture was successful it had a tragic outcome for Besant. In the wake of the trial that followed publication she lost custody of her daughter Mabel.

The years that followed demonstrated Annie's extraordinary talents and energy. She was founding secretary of the Malthusian League (a forerunner of the Family Planning Association) and wrote numerous pamphlets and books on progressive themes. Her own birth control pamphlet, The Law of Population, sold 175,000 copies. She could write about historical topics, science, religion, women's rights and philosophy all from a freethinking perspective. She founded her own journal, Our Corner, as well as contributing to others. She loyally supported Bradlaugh throughout his parliamentary struggle. 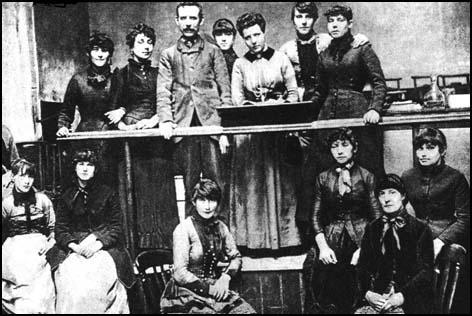 By the mid-1880s she was increasing influenced by the growth of socialist ideas and joined the Fabian Society in 1885. Besant hoped that she could blend the outdoor activism of the secularists with the armchair socialism of the Fabians. Although her stance was popular with some secularists it created tensions with Charles Bradlaugh and G.W. Foote, whose perspectives were individualistic rather than collectivistic.

However Annie remained a member of the NSS for a few more years. On 13 November 1887 she was a speaker at a protest meeting in Trafalgar Square which became known as "Bloody Sunday". In 1888 she played an important role in the successful London matchgirls' strike and was also involved with the successful London dock strike of 1890.

Nevertheless, by the late 1880s Besant was moving away from secularism. In 1889 she started taking an interest in theosophy, and it was clear that her time as a secularist was over. In 1893 she moved to India and devoted the rest of her life to theosophy and the cause of Indian nationalism.

Many secularists were both bewildered and disappointed by these developments. They remembered the young firebrand speaker and writer who inspired their struggle for a better world, they mourned their loss particularly as it occurred as Bradlaugh's health declined.

Annie Besant died on 30 September 1933, a few days before the NSS met to celebrate the centenary of Bradlaugh's birth. Those who remembered Bradlaugh remembered her too and her contribution to the secularists' cause. 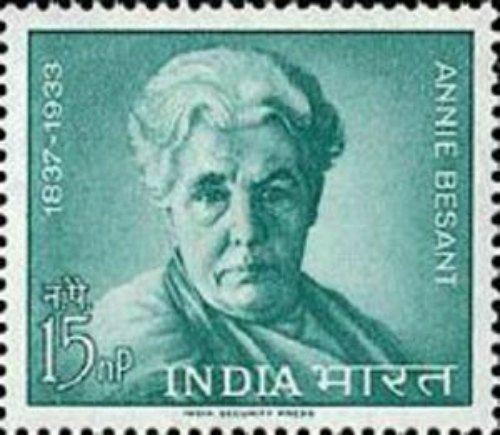