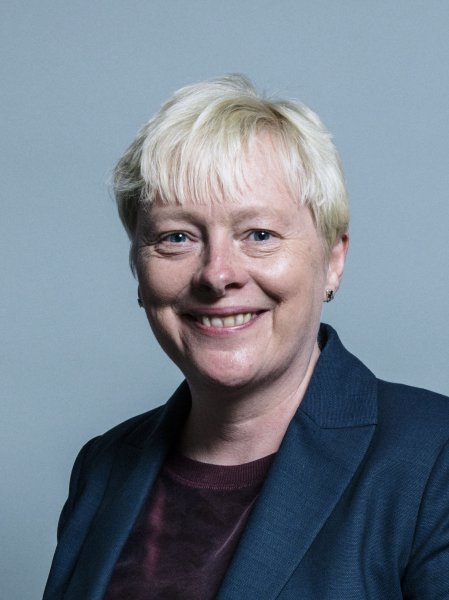 The UK proudly led the world in legislating for equality for LGBT+ people and we are still a shining example of what can be achieved.

Angela Eagle is a Labour Party politician who has been the MP for Wallasey since the 1992 general election. She was elected to the Party's National Women's Conference in 1989 and chaired the National Conference of Labour Women in 1991.

Her first Government role was in the Department for Environment, Transport and the Regions where she was appointed as a Parliamentary Under-Secretary of State following the 1997 general election.

Angela served as a member of the Treasury Select Committee for five years where she used her background in economics to investigate such things as the role and activities of Private Equity groups. Angela was also elected as Vice Chair of the Parliamentary Labour Party during this period. She was also elected to represent backbench Labour MPs on the Party's ruling National Executive Committee.