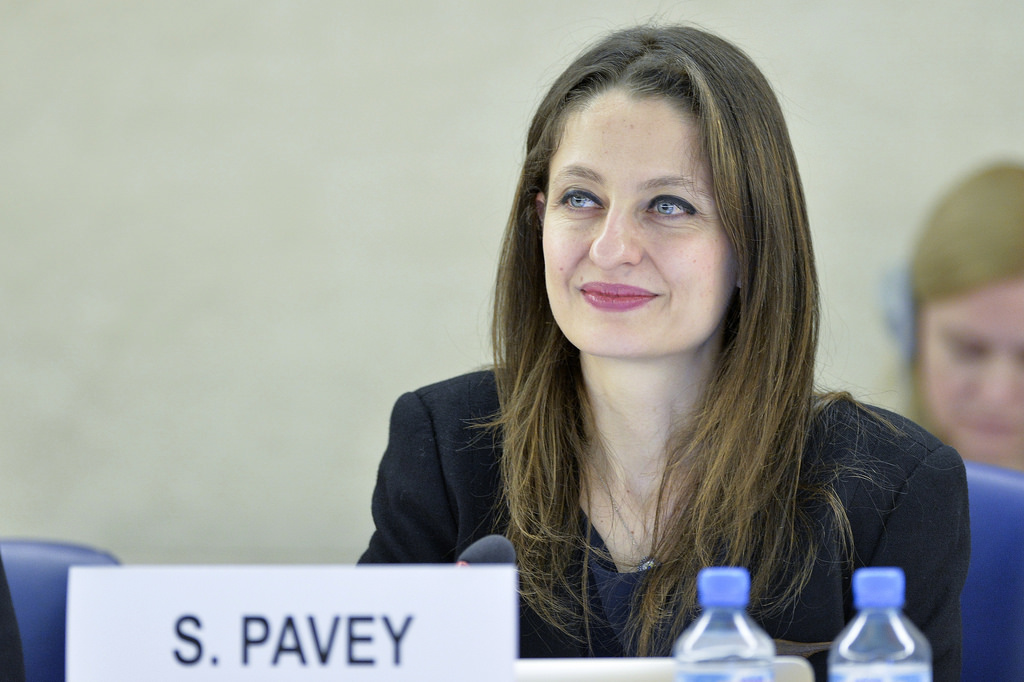 The closest we have ever gotten to reconcile these differences and the only thing that offers any hope to permanently solve them is secularism. Indeed, in the Middle East, we need secularism more than anywhere else.

Şafak Pavey is a Turkish diplomat, columnist and politician. She is a member of the Turkish Grand National Assembly from the main opposition Republican People's Party (CHP) representing Istanbul Province.

Şafak was the first disabled woman ever elected to the Turkish parliament, and is a member of the United Nations Committee on the Rights of Persons with Disabilities. In 2012 Pavey was honored by the United States Department of State with the International Women of Courage Award.

In 2014 she was named Secularist of the Year for her work in promoting secularism and human rights. Terry Sanderson, president of the National Secular Society, said of the award: "Safak Pavey is an extraordinary woman right at the centre of an enormous upheaval in Middle Eastern politics…. not only is Safak at the centre of this titanic struggle between secularism and authoritarian religion, she is always looking to the rights and needs of others."